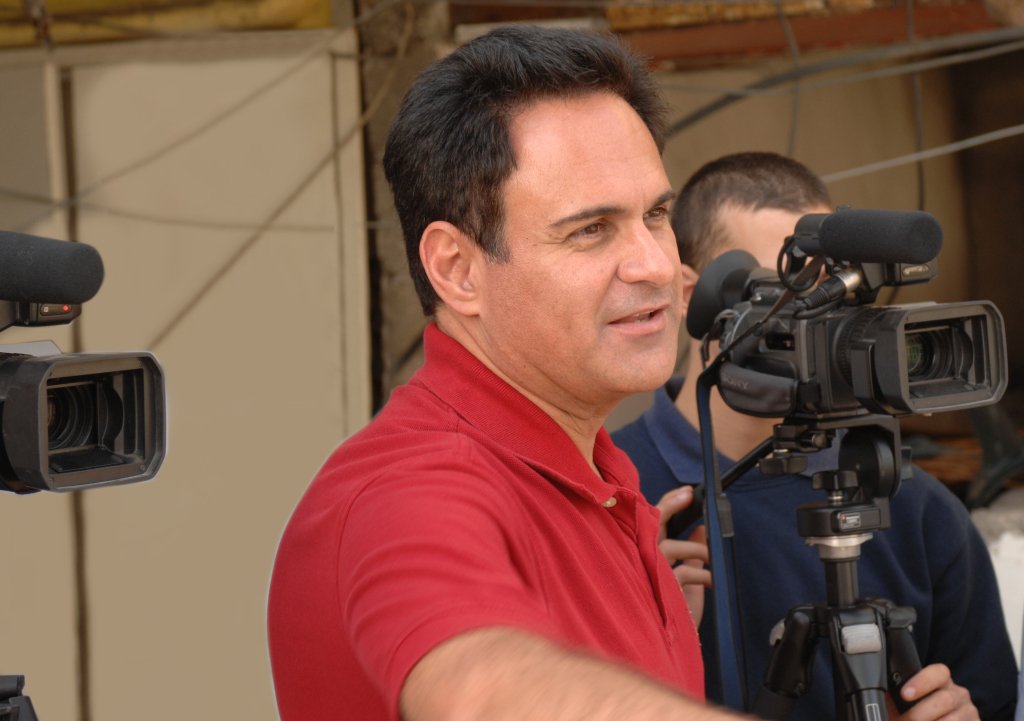 As our world becomes smaller by the minute, intense scrutiny by the news media on police and law enforcement seems to increase by the second. Police departments world-wide have recognized the need for professional counsel and training in media and public relations. Whether you’re in the Americas, Europe, Asia, or the Middle East, the ability to interact effectively with the news media during a crisis is critical for all law enforcement professionals. To gain that skill, a professional trainer is required who’s been on the frontlines and who knows that the same old American law enforcement model may not work everywhere. That trainer is Chris Ryan.

Ryan, founder of Ryan & Associates Public Relations of Phoenix, Arizona, offers a unique approach to law enforcement public relations and crisis response training. Rather than flying in the night before a seminar, armed with a highly-structured agenda and word-for-word handouts, Ryan takes a much more organic approach to training. This is particularly true as he works outside the U.S.

He believes it is impossible to teach law enforcement personnel how to interact with the public without having a personal knowledge of the culture in which they work. He immerses himself in the local customs and hot-button issues before ever taking the stage. Ryan finds this approach much more realistic than reading a few articles and forming an opinion about how that country’s police force should operate. That singular perspective has served him well while training law enforcement agencies in such diverse cultures as Israel , Croatia and the United Arab Emirates .

In addition, Ryan distinguishes himself with his ability to get to the heart of what police officers truly need. He has an uncanny instinct for blowing past the ‘public face’ presented to visiting trainers and discovering the real issues facing those on the front lines of law enforcement in that country. This approach requires time and personal transparency, but Chris has found it to be crucial in creating exactly the training content needed.

By way of illustration, here’s an excerpt from a letter received after a month-long training engagement with the Royal Police Force of Antigua & Barbuda:

“Even though our original focus was police media relations, your perception of what was needed and adjustment to the program has taken our members so much farther down the road. I’m sure you are aware that your sessions went beyond the media / public relations work. More importantly, you have been able in such a short time not to light a fire beneath the members, but you have inspired their own fire to burn within them.”

Chris is able to draw that kind of response from his clients not only because of his background in law enforcement and public relations, but because his instincts lead him time and again to issues beneath the surface that must be resolved. His five-day International Media Relations for Law Enforcement course is different every time he delivers it, because police work differs in every country, and even from city to city. He believes that without identifying and openly discussing the topics that impact how police officers do their jobs, those issues will taint the way those officers relate to the media and the people they serve.

Ryan’s mission to equip law enforcement officers with the skills to relate successfully to the media, particularly in a crisis, evolved after the events of September 11, 2001 in the United States . He had already built a successful public relations firm, representing a wide variety of clients, but the events of 9-1-1 solidified for him the need to give police officers the ability to speak publicly and interact productively with the media.

His goal now is to give those tools to law enforcement agencies worldwide. By incorporating flexibility, knowledge of the local culture, and his exceptional gift for discovering the truth about the issues those agencies face, he’s well on the way to accomplishing that goal. 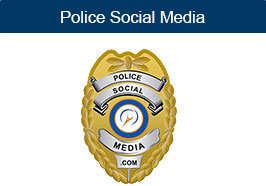 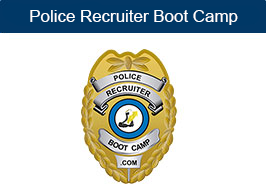